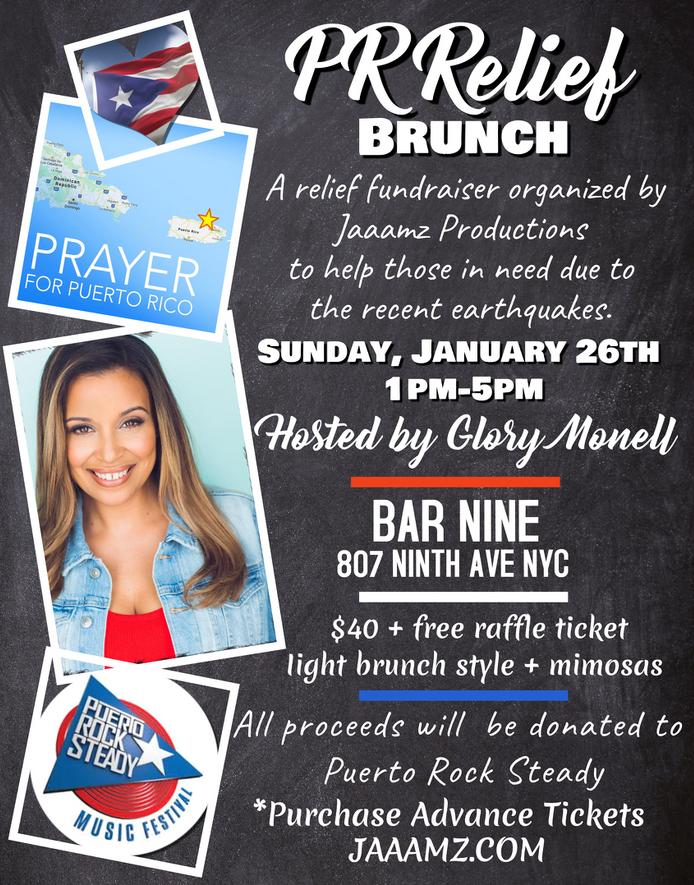 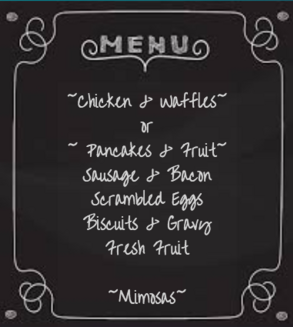 A Special Thank You To Our Sponsors!

You may also donate via our go fund me page.

Thank you in advance!

​Join us for a time of UNITYandTRIBUTE

to our beautiful island, heritage and resilient people!

​Hosted by the multi-talented Actress,Glory Monell

Where will the ticket funds go?​

All proceeds will be donated to Puerto Rock Steady

and pioneer recognized and respected globally for his

Described as the most iconic Latino figure in Hip Hop history,

Colón is the longtime President of legendary dance group,

as well as Rock Steady For Life, a non-profit organization

created in the devastating aftermath of Hurricane Maria and committed to

providing relief to the people of Puerto Rico.

Since September 2017, Colón’s relief efforts have: